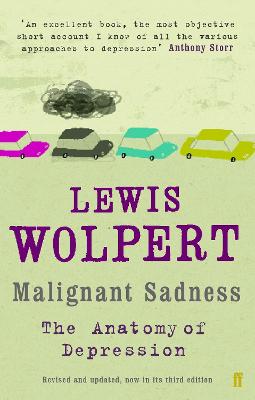 Several years ago, Lewis Wolpert had a severe depressive episode. Despite a happy marriage and successful scientific career, he could think only of suicide. When eventually he did recover, he became aware of the stigma attached to depression - and just how difficult it was to get reliable information. With characteristic candour and determination he set about writing this book, an acclaimed investigation into the causes and treatments of this devastating disease, which formed the basis for a BBC TV series. This paperback edition features a new introduction, in which Lewis Wolpert discusses the reaction to his book and television series, and recounts his own recurring struggle with depression.