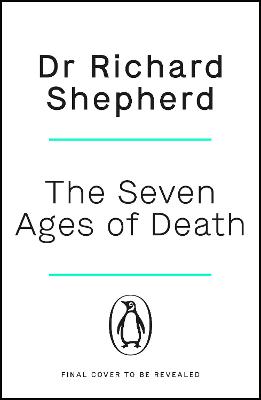 A TIMES AND SUNDAY TIMES BOOK OF THE YEAR

These autopsies, spanning the seven ages of human existence, uncover the secrets not only of how a person died, but also of how they lived.

From old to young, murder to misadventure, and illness to accidental death, each body has something to reveal - about its owner's life story, how we age, justice, society, the certainty of death.

'An absolutely brilliant book. I really recommend it, I don't often say that but it's fascinating' Jeremy Vine, BBC Radio 2